Impulse purchase! Well not really. I’ve been thinking about the Nintendo Switch ever since it’s keynote on January 13th, 2017. It’s the newest gaming console, it’s unique, the N64 is my favorite video game system of all time and most importantly I love gaming on the sofa with my buddies. So naturally the Switch is a perfect fit: the console launched February 27th and is sold out everywhere till Easter, it houses a physical screen making it portable (like a GameBoy) or can be ‘docked’ to play on any family room TV, it launched with Zelda: Breath of the Wild boasting a whomping 98 freaking percent on Metacritic and includes 2 Wii-like remotes called ‘Joy-Cons’ to either be used simultaneously (for games like Zelda) or shared by handing one to your friend & keeping the other for some guaranteed jaw-breaking local multiplayer action (like the new Wii Sports game, 1-2 Switch)! 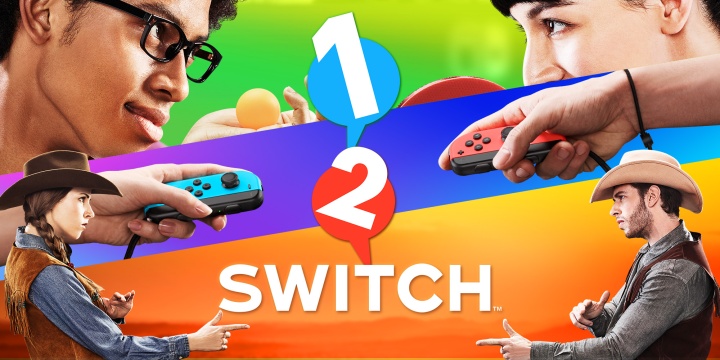 So me being me, I attempted to pre-order one through Best Buy but was literally 3-minutes too late so that when I clicked ‘confirm order’ it politely responded with ‘the item you requested is no longer available. Sorry.’ So naturally I walked into Best Buy & GameStop the week post-shelf to purchase one, only to be greeted by literal snickers since obtaining a Switch in stores is equivocal to getting an 850 on COMLEX. Yeahhh ok! Lastly, Craigslist. Ohhh Craigslist. Full of the pre-order a-holes who purchase 5 consoles on every household credit card and then attempt to flip them for a mere 60% markup and a sketchy email address. So to my disbelief, when a post appeared listing a brand new console with carrying case and screen protector for BELOW retail price, I was instantaneously on the road to Gurnee.

60-minutes later and both my car’s gas tank & wallet a little lighter, I saw the device for the first time and honestly couldn’t be happier. This little guy rocks! The size is perfect, the Joy-Con’s haptic feedback is strong, the consoles docking mechanism is fun, the controller’s attach/detach ability is well thought out and robust, the screen itself is crazy bright and clear (especially for only being 720p! Blah blah 2017 and low-res I know), the console’s feedback noise is cheery and most importantly the first 10-minutes of Zelda looked incredible and I literally teared up putting it away (jk). Overall it seems like Nintendo really hit this one out of the park and I’m one very satisfied costumer! 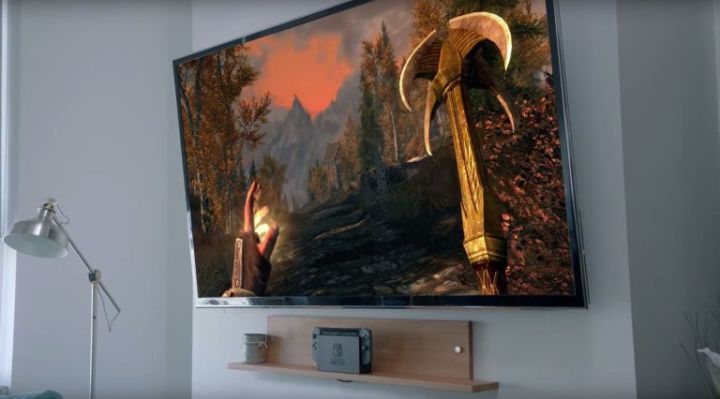 I will however not let myself be blinded to the console honeymoon period so I did unfortunately identify several initial disappointments: the current game availability is barren (literally 12 weak games at launch), the kickstand on the Switch itself is utterly useless (the plastic leg feels like it was going to snap-off while deploying and does literally nothing to firmly support the device since mine promptly fell over (how this part got past any sort of review process is beyond me. Literally making this out of metal or increasing its width would have fixed the problem. Morons!), there is currently zero streaming services available (Hulu, HBO Go or even Netflix which is mind-boggling since this device would be ideal for watching a show in bed and then walking into another room to simply dock it and have that show seamlessly transfer onto a bigger TV), there is currently no online multiplayer ability (like Xbox Live or Playstation Plus) and we’re only promised one in the ‘near future’, and finally everything is ridiculously over-priced (ex: ONE Joy-Con is $50 & Bomberman, a game originally debuting in 1983, it’s remake is $50). While the negatives appear to be quite significant I honestly didn’t notice any of them while initially demoing the unit. I’m the type of person that sits down with a single goal in mind, to play one game, and it wasn’t until I took the following 24-hours to sit and think about any negatives that they slowly trickled into my brain. Clearly, I’m excited to see what myself and mi amigos think of the Switch in the near future and will definitely update y’all soon 😉 As a bonus I’ve attached the video of Jimmy Fallon introducing the Switch to U.S. audiences. Keep enjoying the week!

Fun fact: Nintendo wanted to deter children from swallowing the Switch’s new micro game cartridges so they coated them with denatonium benzoate, the principle chemical in anti-nail biting solutions, providing a utterly horrid taste to any potential game-eater.