So I love tech. A lot. There’s not typically one sole channel I use to obtain all my reviews/information from and that’s probably a good thing. When a new product is being released I simply put its name in Google/YouTube and start clicking away. This way I see a lot of content really quickly from a bunch of different sources without basing my thoughts around one specific channel’s view points & potential bias. If theoretically though I were forced at gun point to name one channel I return to the most, it would be “The Verge”. 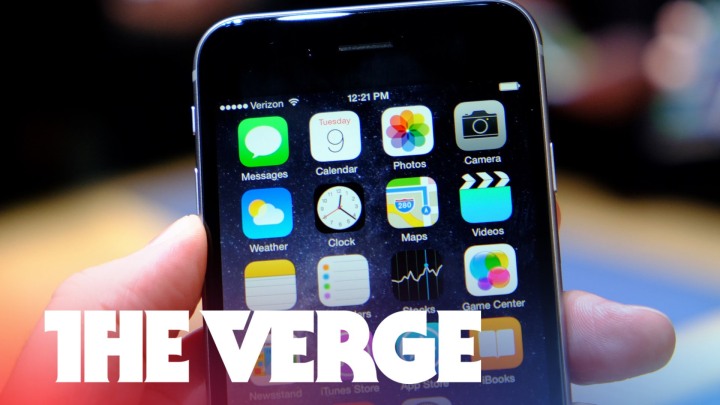 The Verge has been around for a while and I’ve subscribed to them for probably over 2 years now. They definitely aren’t the best and they’ve rightfully received a lot of flack: they are heavily Apple biased, several of their reporters speak poor English, some of their videos/write-ups are too preference based rather then pure by the numbers reviews and sometimes their content is so brief you question if you learned anything at all. HOWEVER, slowly picking up on these things through out the years by meticulously watching their videos & reading viewer comments, these potential “drawbacks” actually makes viewing their content fun. Knowing their’s bias makes me actively look for it, watching their shorter videos incentivizes me to look for a longer review later and so on. It’s like a continual game and I’m always willing to play. 🙂

What I do love though about The Verge is their content. It suits me perfectly, and for that, I love them. While they’ve historically covered just about anything they feel like, they tend to focus on just a few areas: technology (phones, laptops, drones, speakers, automotive, etc.), space and unique ideas/experiments. They particularly have what I consider the best reporters in a few of those fields. Examples: Loren Grush is phenomenal with her pieces about space. I didn’t realize my second grade inner self would return to be so interested in interstellar topics like I am! She is enthusiastic, articulate and demonstrates such a high levels of knowledge for the field. If she’s on the thumbnail you know it’s going to be a great video. Example:

Furthermore there’s Ben Popper. Ben is probably my personal favorite. He covers most tech pieces but specializes on drones and is the essential representative for your average consumers vs. the rapidly advancing drone industry. He’s laid back, surprisingly witty, a hipster (which suits him perfectly and I totally love him for that) and genuinely interested in the field he’s discussing and it shows. Props to you Mr. Popper! Example:

My final favorite is Russell Brandom. Russell has made a place for himself with the obscure pieces. Each one is unique, interesting, thought provoking and I can never predict what he’s going to talk about next month let alone tomorrow. He cracks no jokes, questions our government, shoves ideas in my head while assuming the image of your stereotypic nerd. As his avid viewer I couldn’t ask him to do anymore and wouldn’t want him to change at all. Example:

I’ll be honest, there’s a lot of reporters on The Verge’s team I don’t like. As I was trying to locate names I was aimlessly clicking through their website, I quickly noticed I’m not a fan of a lot of their senior editors. However, it’s their junior team which really brings home the bacon for me and for now that’s ok. If the Verge keeps up with the content I like, continue to groom the next era of reports and keep their cinematography as some of the best on the internet, I’ll continue watching their videos for a long time. 🙂